Antibiotics: The Pros And Cons

Health One Family Medicine Blog Antibiotics: The Pros And Cons 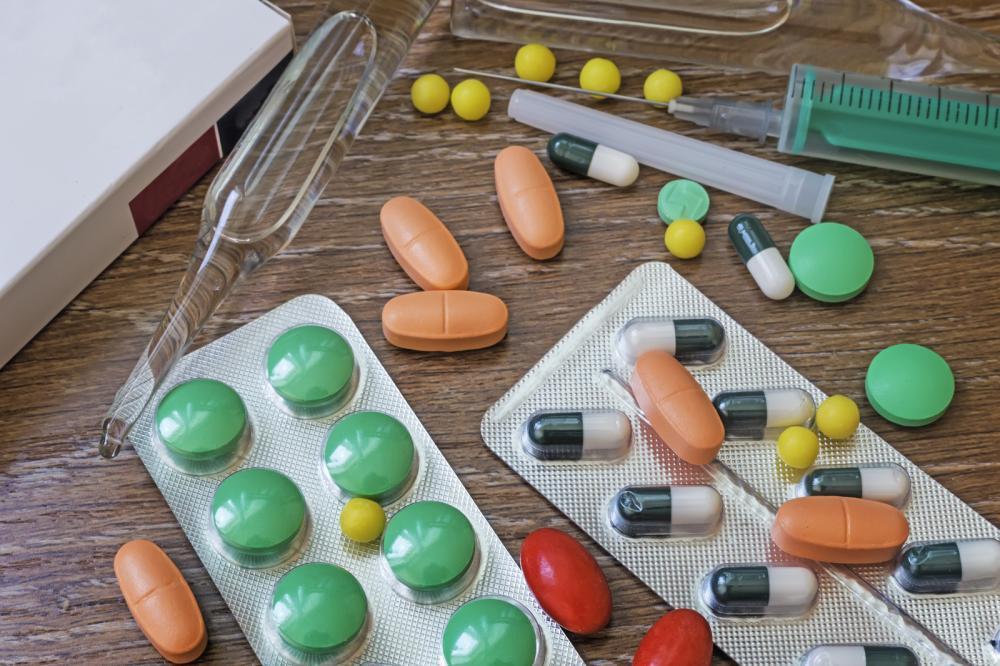 However, there are many instances where antibiotics become ineffective and can actually cause harm to the body instead of healing it. This depends on different factors like severity, the kind of ailment or virus one has, as well as other medications being taken. The following are some of the main pros and cons:

Highly Effective – Antibiotics are effective and can cure numerous infections and diseases from simple ones to complicated ones.

Low Cost – They are affordable, which makes them a popular cure among individuals from all walks of life.

Prevents Surgery – They help in curing serious problems and prevent them from getting complicated. This in turn helps in avoiding surgery.

Surgical Cases ­– During surgery, various instruments are used and incisions are made which enhances the possibilities of infections. Antibiotics help in reducing the chances of infection.

Prevents Disease Progression – Taking antibiotics helps in reducing the chances of infections and diseases getting severe and complicated. It stops the disease from progressing and causing more harm. By taking an antibiotic, you can decrease the chance of a common cold progressing onto pneumonia.

Allergic Reactions – This is also a major disadvantage of using antibiotics. Although, most of the allergic reactions are typically mild, in some cases they can get severe. The mild allergic reactions include nausea and fever but in extreme cases it can cause dermatitis as well.

Diarrhea – Many antibiotics cause diarrhea. This happens because of the composition changes of the microbe species in your intestines. It may enhance the amount of harmful bacteria like Clostridium difficile which result in diarrhea.

Reaction with Birth Control – It has been reported that antibiotics might interfere with the birth control or contraceptive pills’ functioning and decrease the effectiveness of those pills. This results in the failure of birth control pills in certain scenarios. However, numerous studies have pointed out that this risk is about 1%.

Reaction with Alcohol – The effectiveness of antibiotics is not too much affected with moderate amounts of drinking, although it does reduce the effectiveness in certain antibiotics. However, it does cause numerous side effects with higher amount of alcohol.

Taking antibiotics for illnesses and diseases has both advantages and disadvantages. It is essential that you keep both in mind before taking them. It is always recommended that you consult your doctor before taking any new antibiotics and determine which treatment would work best for you. 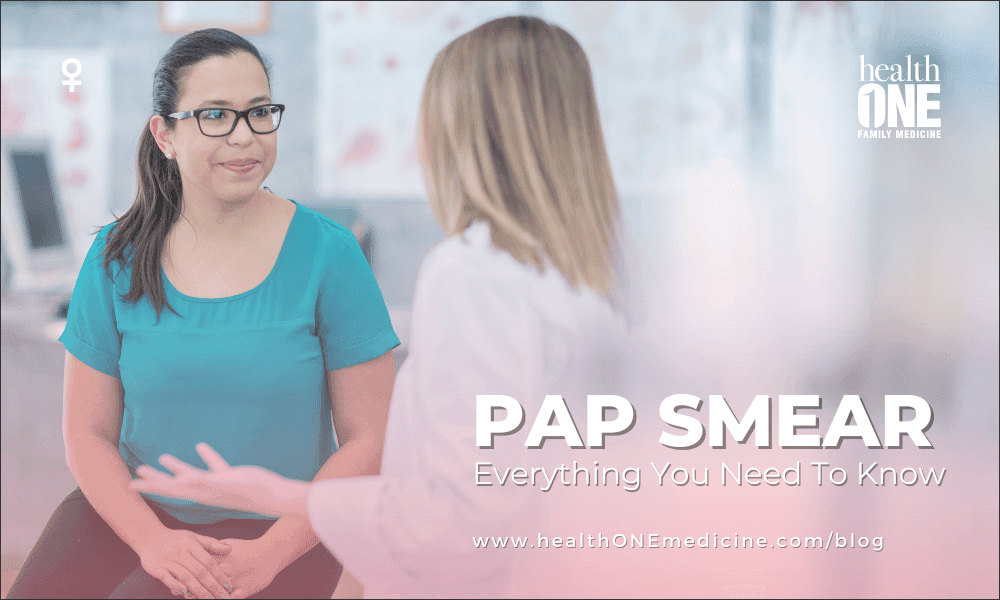 Pap Smear: Everything You Need To Know

Let's talk about the importance of regularly performing a pap smear. 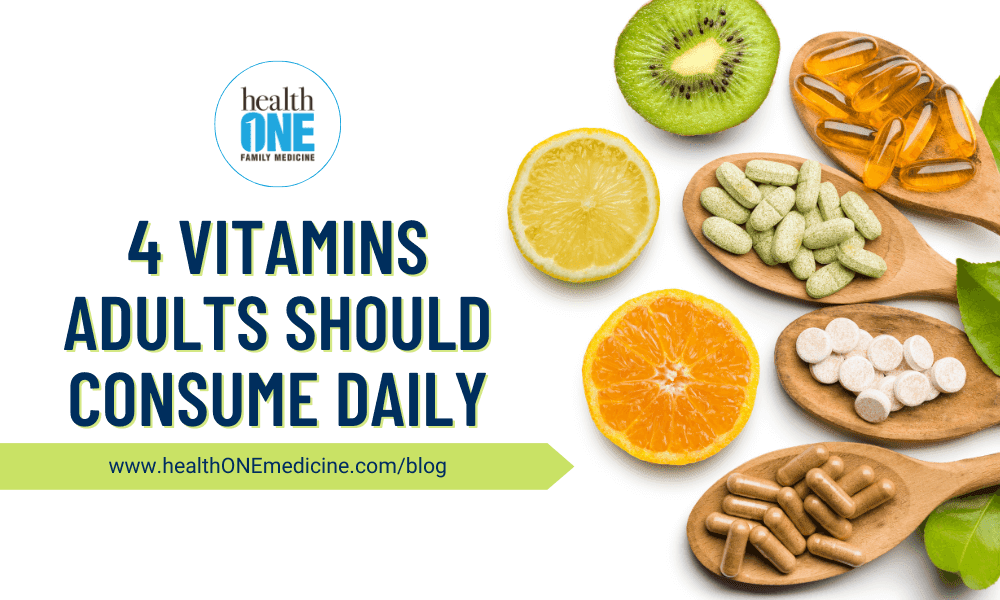 Are you looking to improve your overall health and well-being? Here are 4 vitamins adults should consume daily. 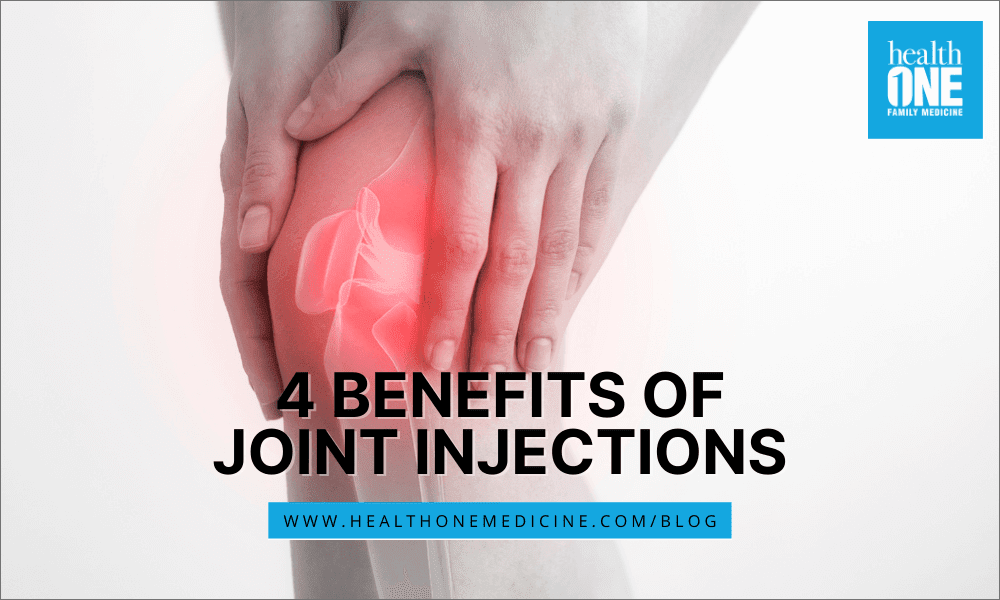 Are you looking for better pain management therapy for your joint issues? Here are a few benefits of joint injections you need to consider. 3 Physical Activities To Improve Your Health

Are you looking to get the body you always wanted? Here are 3 physical activities adults can try to improve their overall health and well-being! 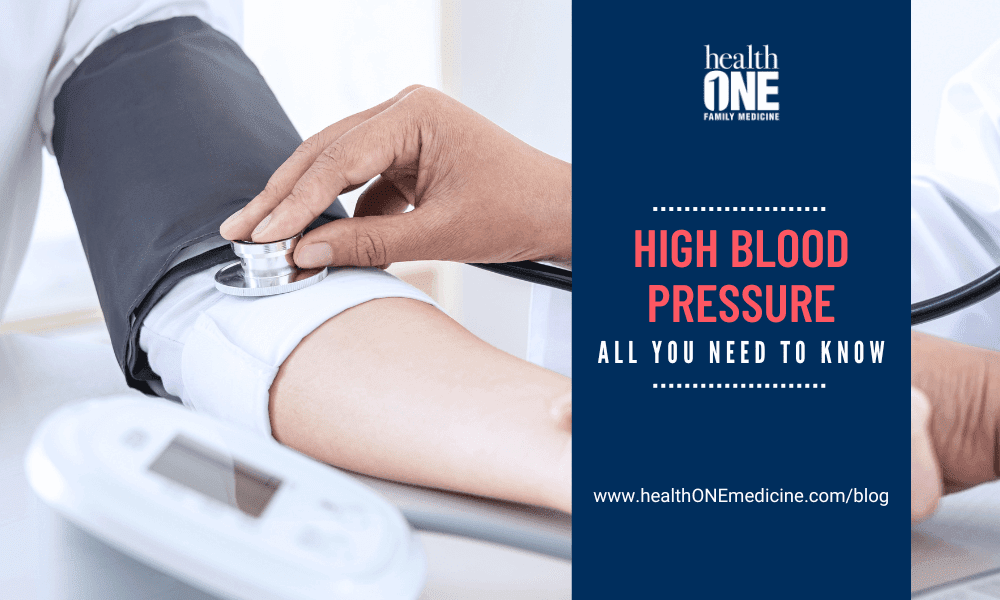 High Blood Pressure: All You Need to Know

Are you looking to improve your overall health and well-being? Here’s everything you need to know about high blood pressure. 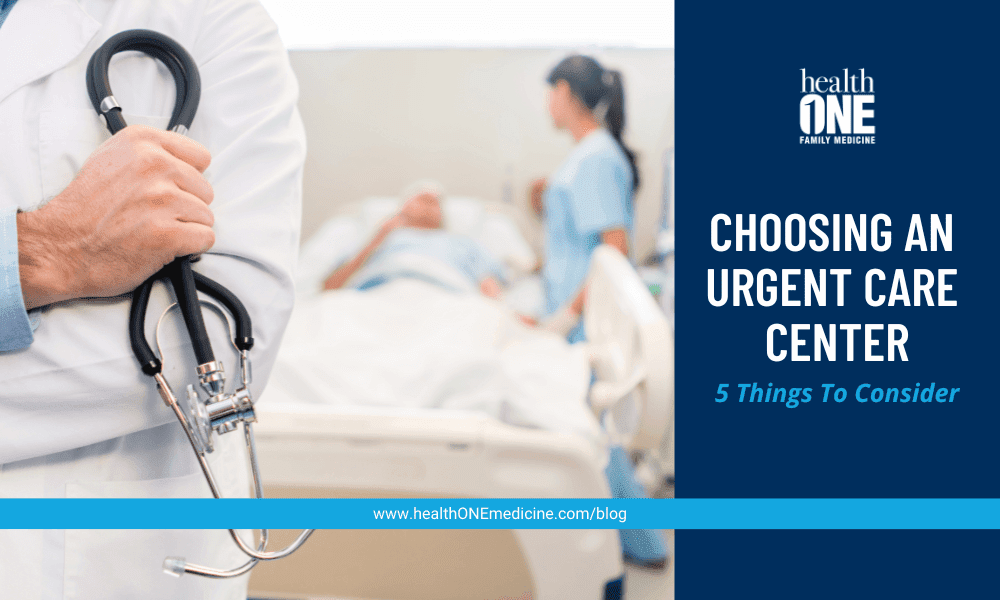 Choosing an Urgent Care Center: 5 Things You Need to Consider

Are you thinking about visiting an urgent care center for your healthcare needs and requirements? Here are five things to consider when choosing the right facility.