Deviated Septum: When To See A Doctor

Health One Family Medicine Blog Deviated Septum: When To See A Doctor 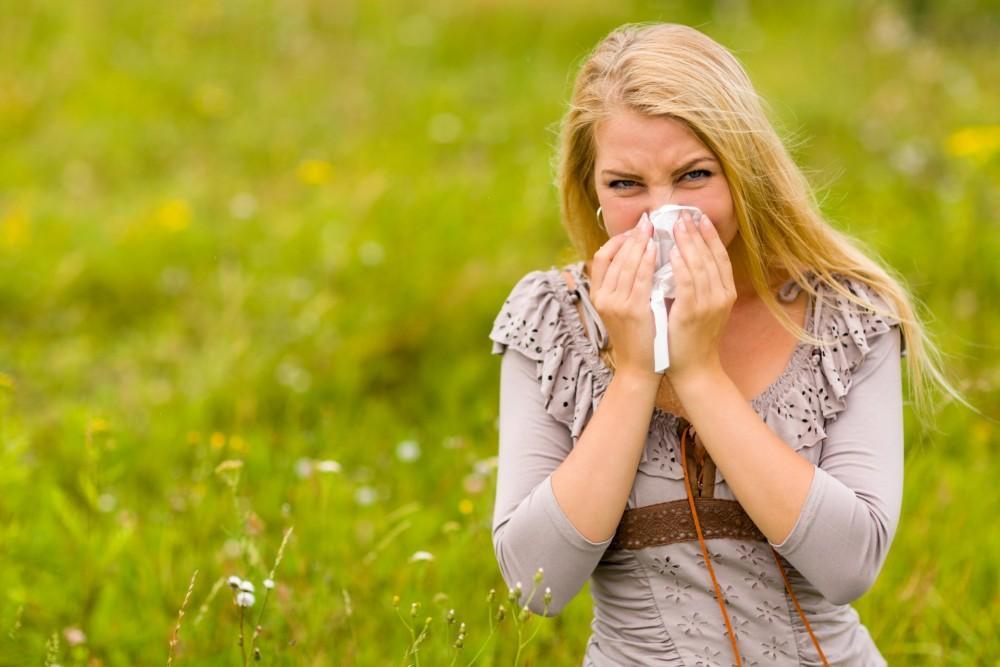 Did you know that your two nostrils are supposed to be divided into two halves by your nasal septum?

The nasal septum is an incredibly thin, fragile wall between both nostrils and is made of bone and cartilage. The nasal septum is supposed to separate the nostrils by equal proportions, but this isn’t the case in 80% of the population. This phenomenon is known as ‘deviated septum’.

Most people won’t notice that their septum is off-center because this condition is usually asymptomatic. However, for some people, this condition can make certain illnesses more severe and cause other problems as well. Here are 4 signs you should see your family doctor for a deviated septum.

A deviated septum often blocks air passage through one of the nostrils, making it much harder to breathe. The reduced airflow restricts your body’s ability to breathe normally. To make up for the loss of airflow, patients often turn to labored breathing by using their accessory muscles of respiration such as grunting and nasal flaring. The effect becomes even more pronounced during their sleep.

This leads us to a common symptom of deviated septum: excessive snoring that disrupts sleep patterns. If you find yourself choking and gasping for air frequently during sleep, or waking up with a headache because of troubled breathing, you’re dealing with all the most obvious signs of a deviated septum and its time you visited your family practitioner.

If frequent nose bleeding has started becoming an unavoidable mess that requires immediate attention, you might be dealing with a severe case of deviated symptom. Frequent episodes of nose bleeding are simply not normal and require the assistance of a specialist before the issue escalates further.

In many cases, the best way to prevent nasal drips is with a rhinoplasty. This procedure serves to correct and realign the features of the nose.

The relationship between a deviated septum and sinus headaches is well known among medical researchers. This is because a deviated septum interferes with sinus draining and triggers sinus pressure headaches. It is important to note that the mucus produced by the sinuses drain into the nose through small channels which then become blocked because of a deviated septum.

This mucus build-up is the perfect breeding ground for bacteria which are likely to grow and impact the whole body. People who suffer from severe sinus headaches because of deviated septum often describe the feeling of ‘clogged up’ around the forehead and eyes.

At this point, it may become necessary to seek medical attention.

Whether you’ve got a deviated septum from birth or developed one due to a nose injury, it’s better to get it fixed sooner than later. There are many non-invasive treatment options including saline sprays, breathe-right strips, and nasal steroids.

If these methods don’t improve your condition, you may be asked to undergo surgery to straighten the septum. This requires a consultation with your primary care provider and possibly a surgeon to find the best option for you. Visit https://www.healthonemedicine.com or call (469)262-5762 for more information or to make an appointment. 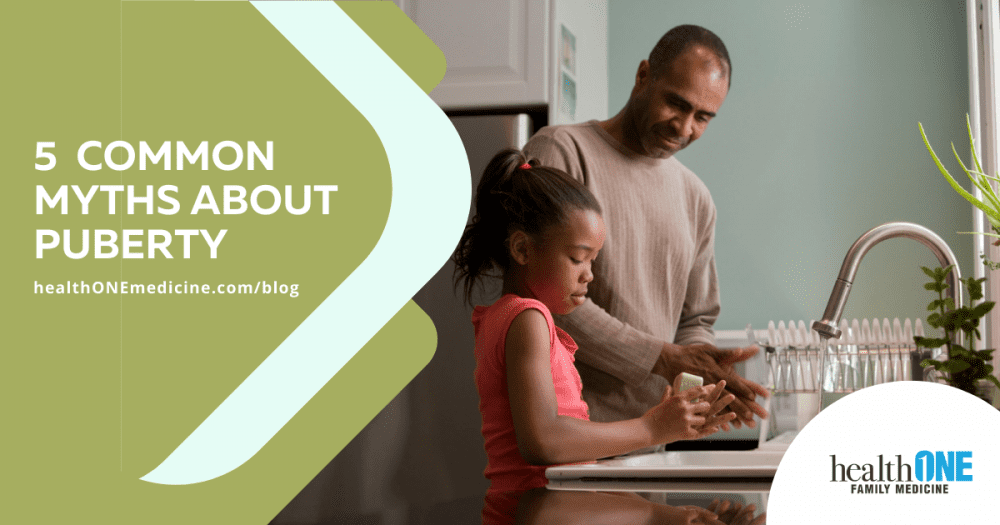 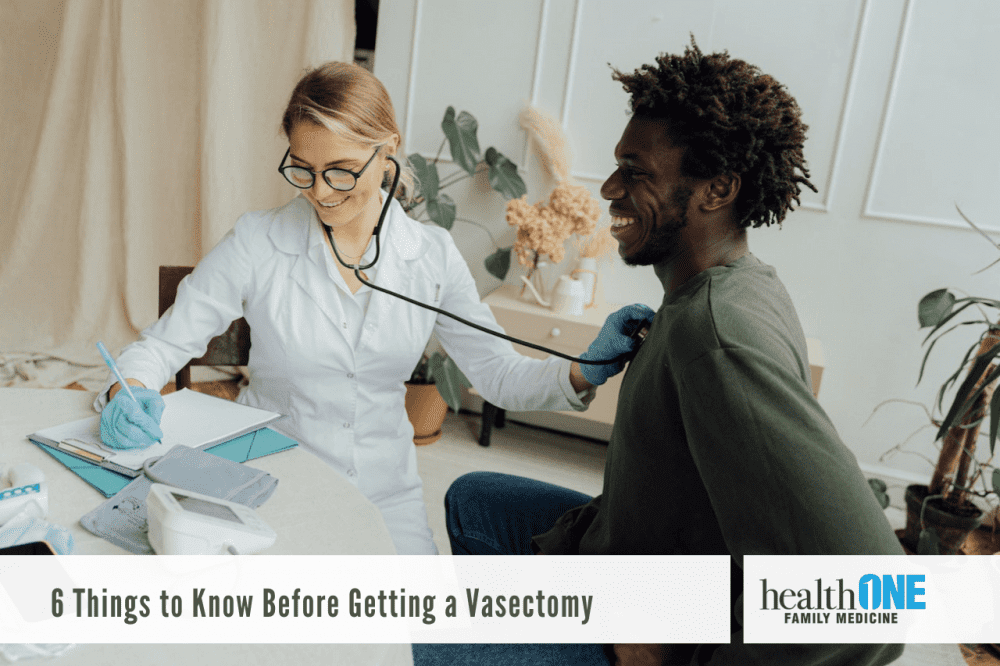 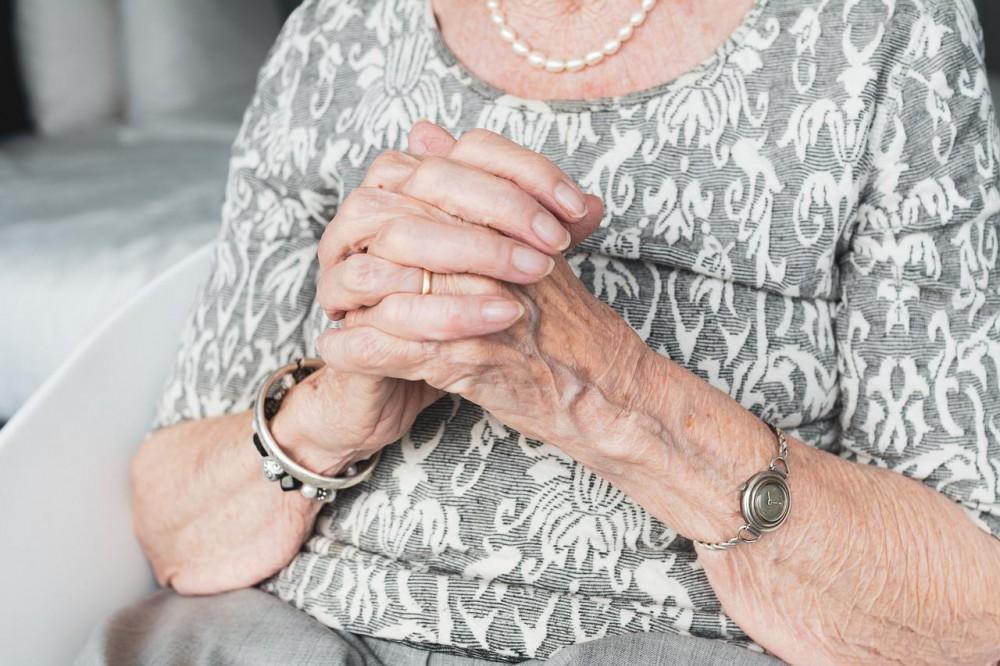 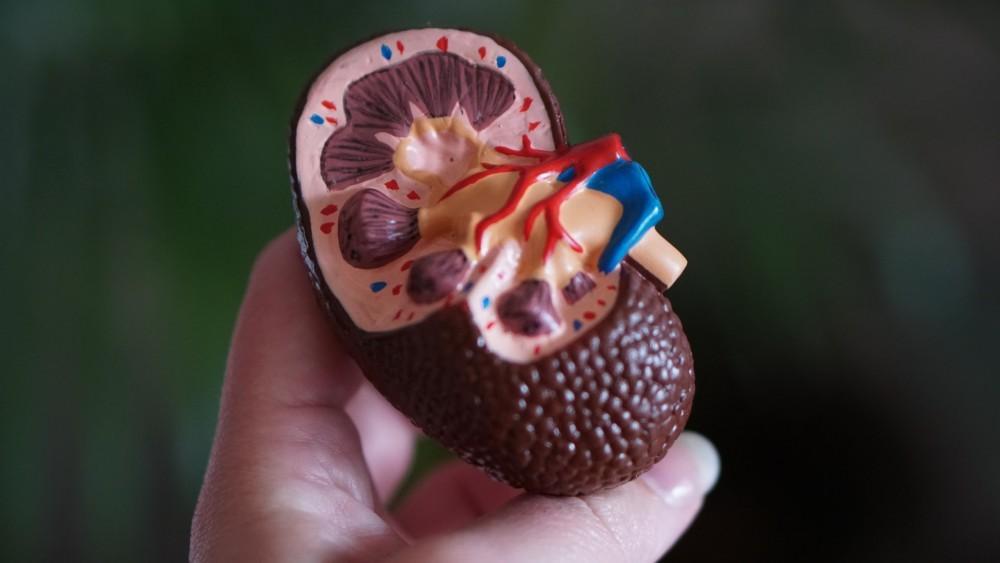 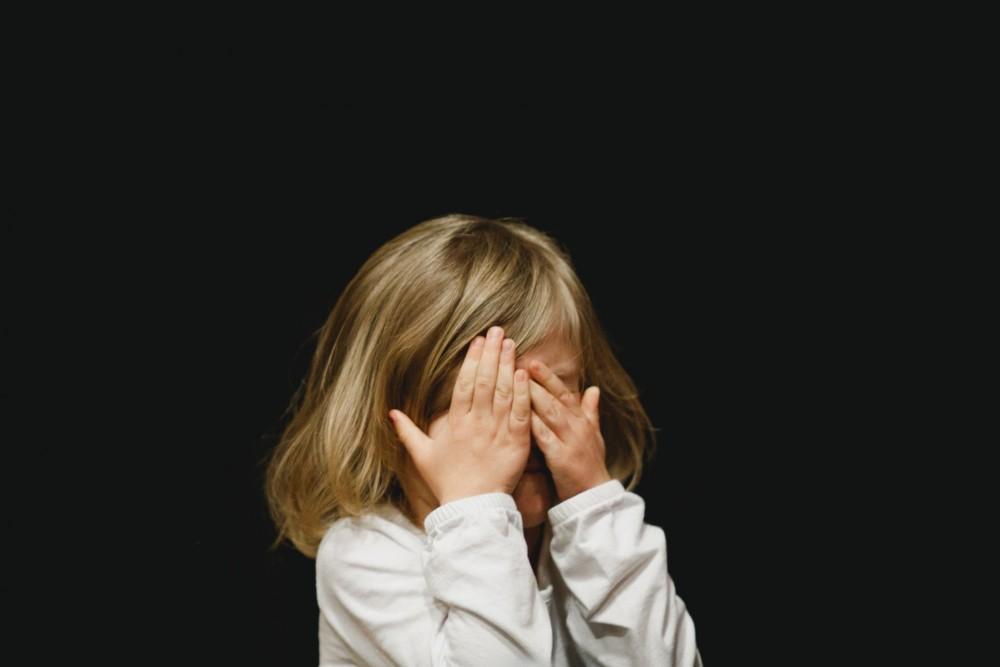 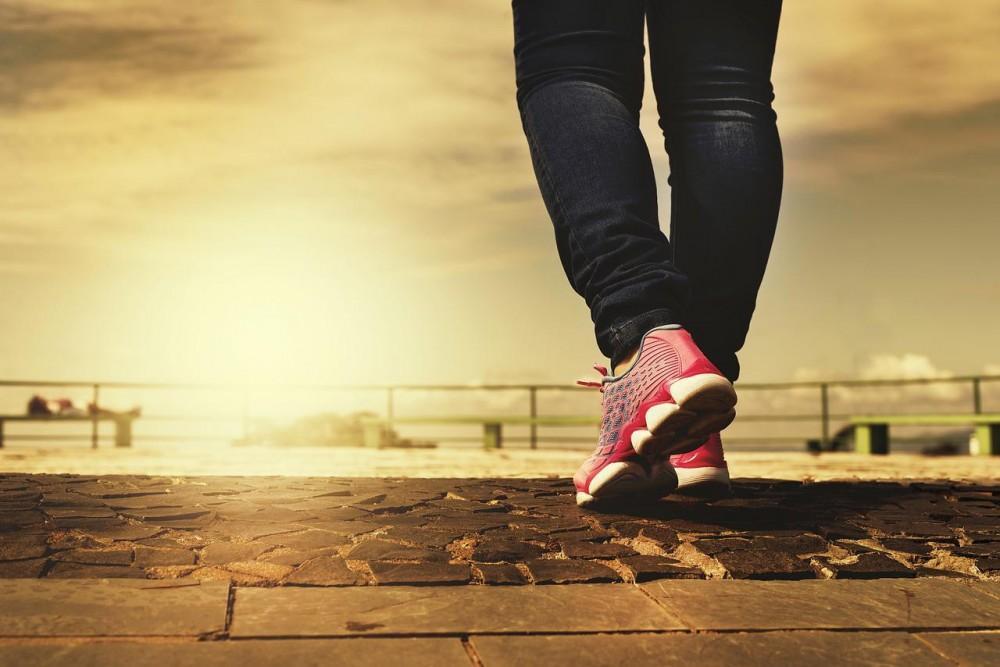