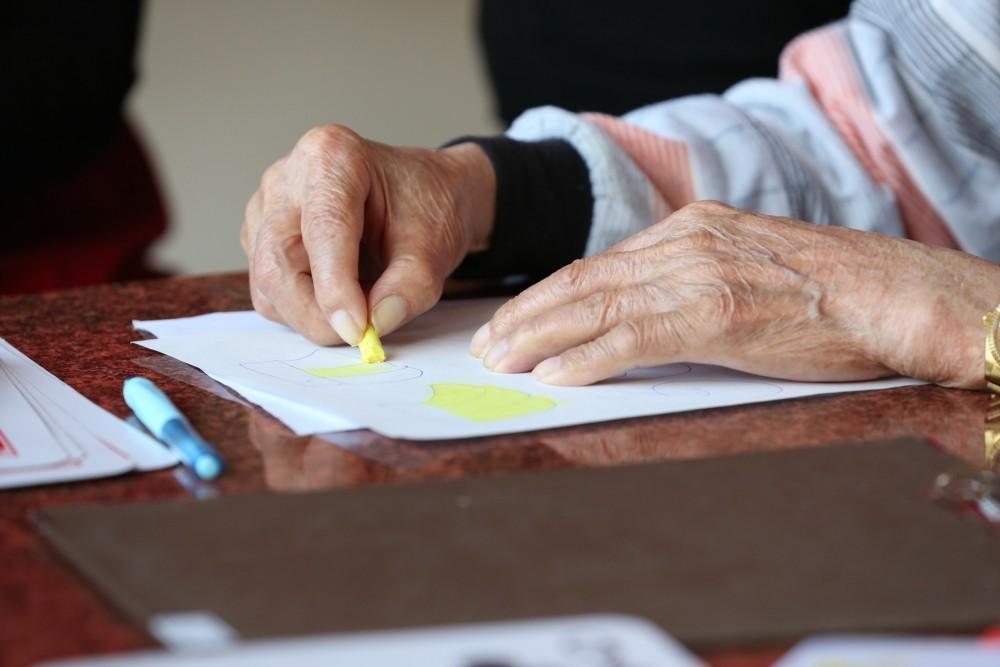 Rheumatoid arthritis (abbreviation: RA) is a disease that causes joints to become inflamed. This can lead to a range of symptoms such as stiffness and pain, affecting many areas of the body.

Arthritis affects every person differently. People with this condition tend to experience flare-ups when their symptoms worsen and remissions when they can manage the disease.

Arthritis is mainly caused by a range of environmental and genetic risk factors, including smoking and being overweight. Even hormonal factors contribute to arthritis.

About 75% of people who suffer from RA are women. There is no doubt that there is a gender difference in the disease. In this blog, we will lose closely at how arthritis affects men and women and see how the disease varies through different stages of life.

Rheumatoid arthritis in women develops at an earlier age than it does in men. It can also hit women harder. Studies have shown that women with RA report more symptoms than men, and the severity of these symptoms is also more significant than those of men. Early in the disease, women with RA are also less likely than men to reach the remission stage than men, which means they have no symptoms.

Doctors are not really sure about the role sex hormones play in RA. Some women get RA when their sex hormones are shifting, such as before menopause or after childbirth. If you are pregnant, you might experience lesser symptoms, but your condition can flare up again once you have your baby. If you are breastfeeding, you are also less likely to get rheumatoid arthritis. In a study, doctors found that women who breastfed for two years or more cut their risk of getting RA in half!

All of these findings link RA to hormones in women.

Men are more likely to get the disease in middle age than in their golden years. It is harder to diagnose RA in men compared to women because, at first, it often strikes the small joints of the hand, such as the knuckles, the top finger joints, or the toes. In men with muscular, large, or bony hands, finding swelling in joints is much more complicated than in women.

Specific genes also put men at risk of RA, and activities like smoking or an infection can trigger the disease. Men with RA may have more of a genetic burden. It takes more to tip a man toward rheumatoid arthritis than a woman, but men may have more of the bad genes.

Because only 25% of patients with RA are men, they seldom take part in studies. Hence, there is a lack of data showing how the disease affects them differently than it affects women.

Why Women Get More Rheumatoid Arthritis than Men

Arthritis affects different joints in both men and women. Men get more arthritis in their hip joints, whereas women get it in their hands and knees.  This is because women's tendons are in motion more often to accommodate childbirth. They are more flexible and hence, more likely to get injured.

Women also have wider hips that affect the alignment of their knees to leave them more vulnerable to certain types of injuries that can lead to arthritis in later years.

Hormones play a role in arthritis as well. Estrogen helps keep inflammation in check, which is why younger women have less arthritis than men. However, the levels of estrogen plummet with menopause, and as a result, arthritis develops.

Extra weight also means more arthritis. Obesity is also more common in women than men. The excess weight puts pressure on the knee joints and erodes the cartilage, raising the risk of arthritis.

Having a family history of arthritis also raises the risk of disease for both genders, but the genetic connection is stronger for women.  A woman whose mother has or had arthritis is likely to develop the disease at the same age and usually in the same joints.

While we encourage women to be more proactive when on the lookout for signs of arthritis, we advise both genders to have frequent checkups in their middle ages to rule out the disease. Now you know how arthritis affects men and women, so you need to be vigilant about your health.

If you have any arthritis symptoms, such as pain, stiffness, swelling, or redness, please visit Health One Family Medicine today for a complete examination. Call us at (469)262-5762 to schedule an appointment or visit https://www.healthonemedicine.com/ for more information. 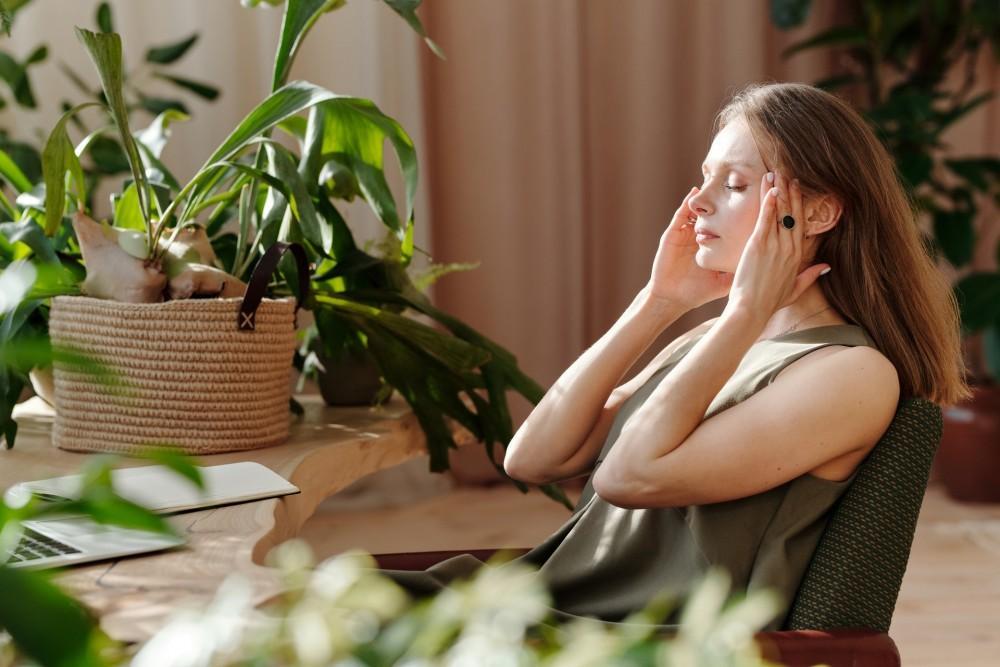 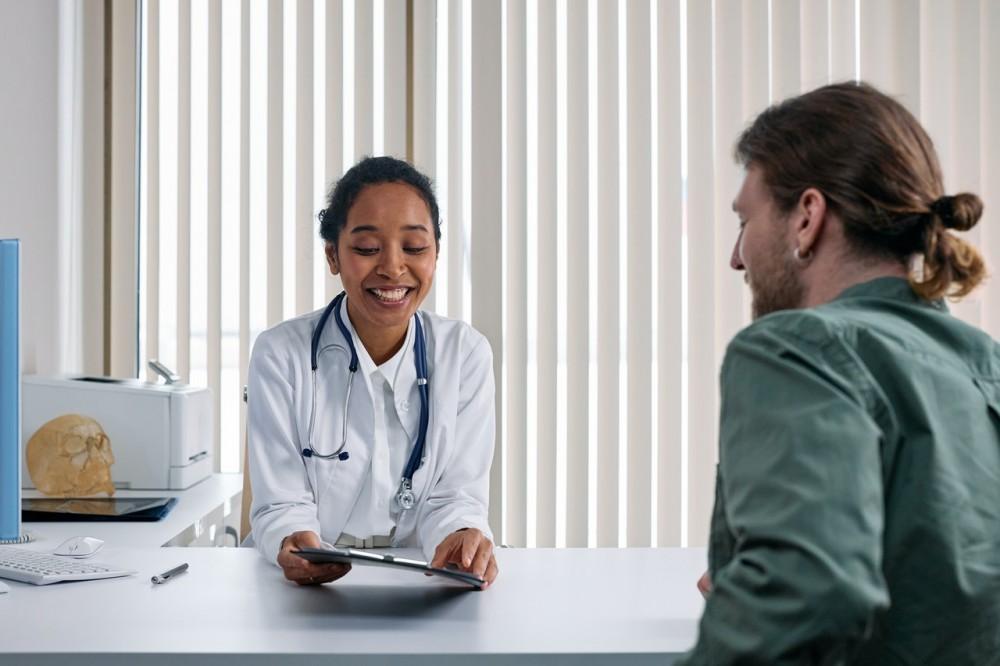 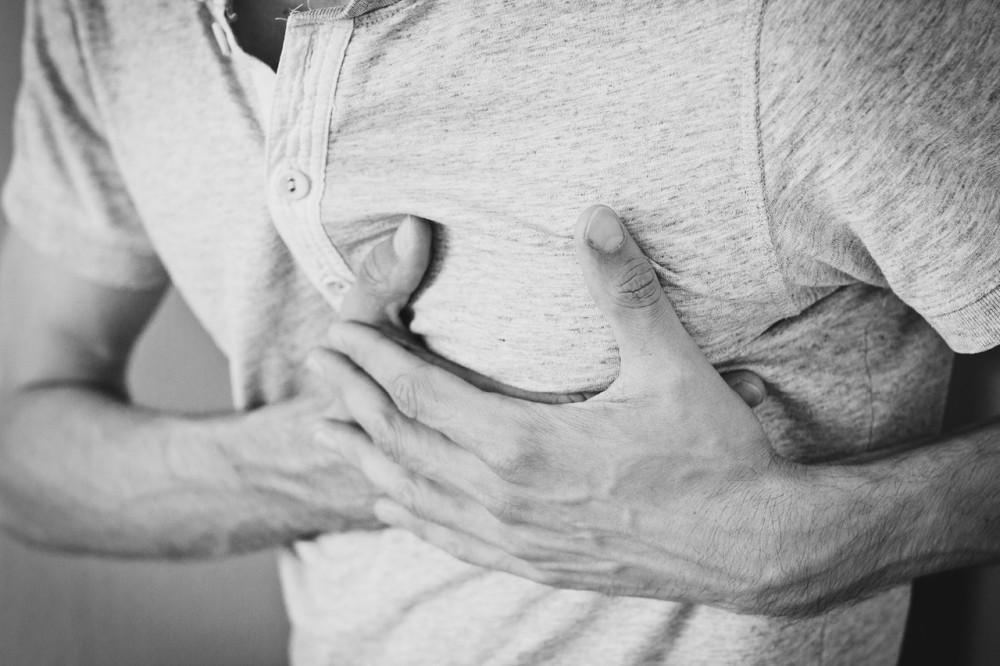 Heart disease has rapidly been on the increase because of unhealthy eating and lifestyle habits. Here's how you can minimize your risks of facing any heart problems or disease. 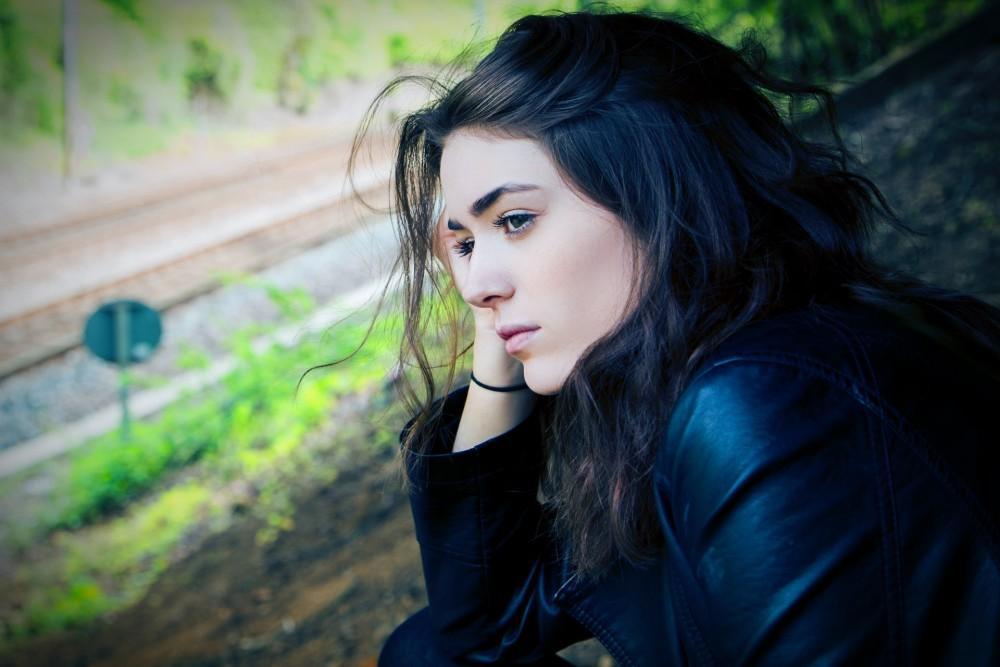 How PCOS Affects Your Daily Life

Living with PCOS can often be challenging for women. Let's take a look at how PCOS can affect a woman's life. 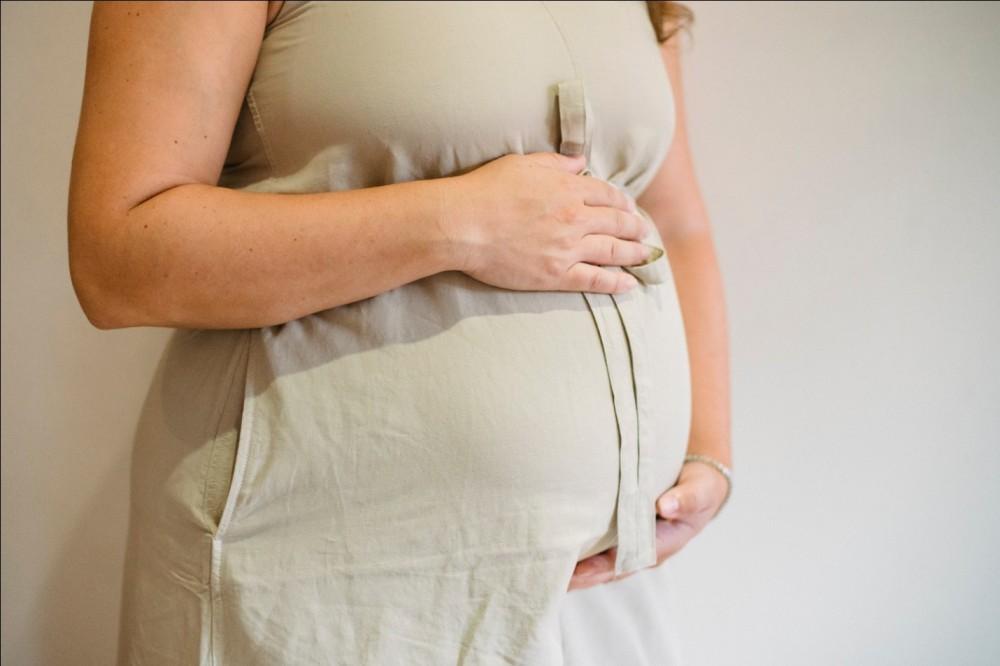 If you have ovarian cysts and have been trying to get pregnant, keep reading this article about the link between the two. 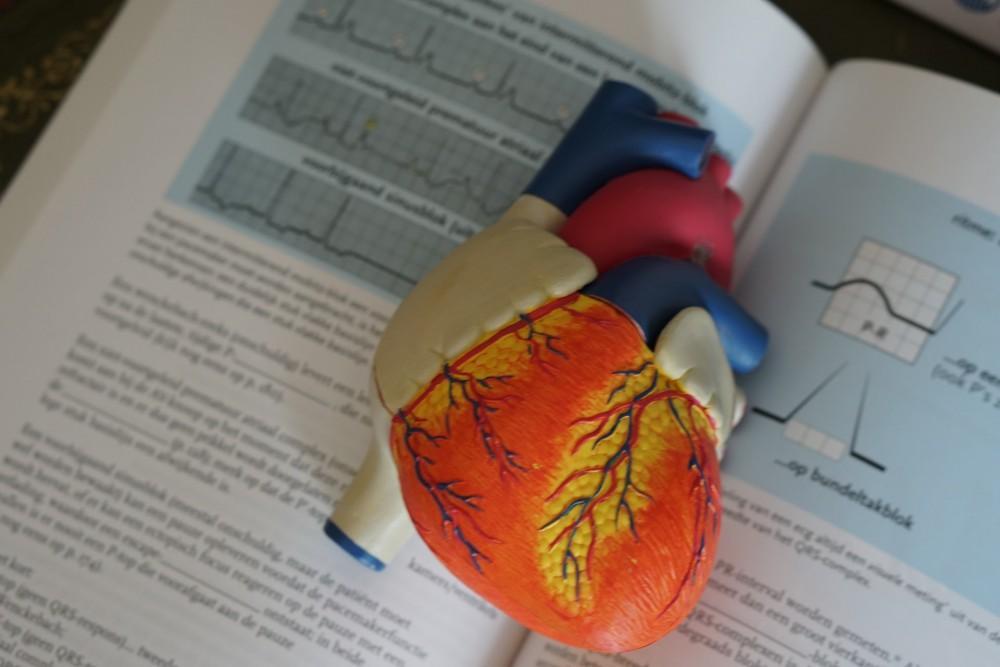 4 Signs of a Silent Heart Attack

A silent heart attack is not as painful and may even go unnoticed, but it can be just as dangerous and damaging. This article takes a deeper look into the signs and symptoms of its onset.